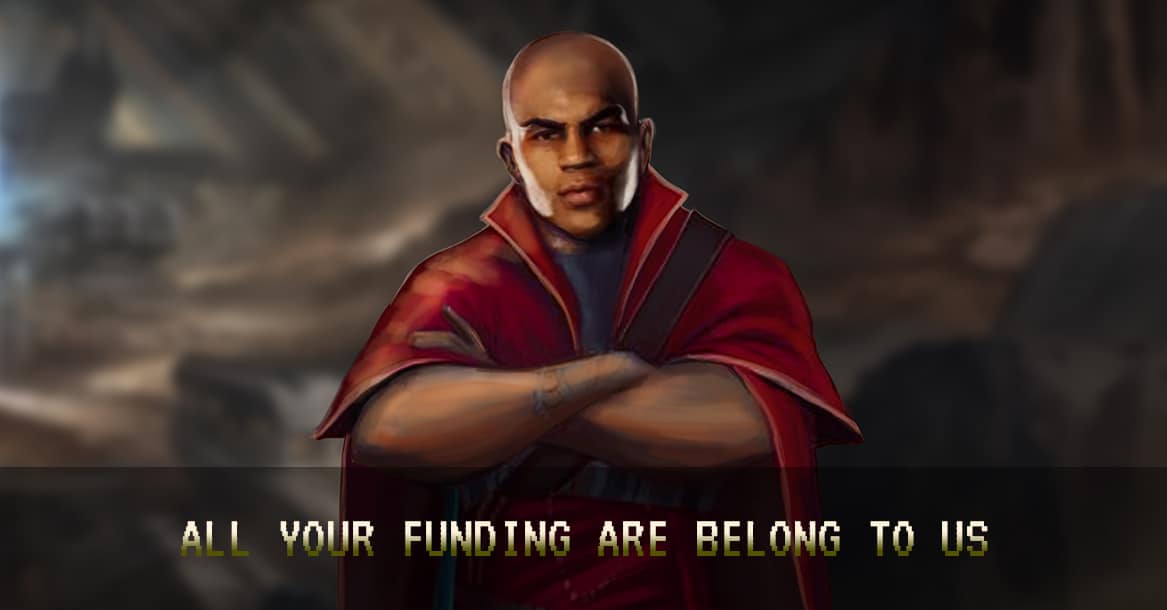 As mentioned in the November 30th blog post, the 2nd Funding application did not go through.  Plan B is now officially executed!

It sometimes takes negotiation and discussion to resolve issues or more likely, perceived issues.  One thing I have learned from all that discussion:  You must clearly define who and what your company is about.  I know that may seem obvious but it wasn’t to me.  Stating you are going to make “kick-ass games” isn’t a vision or mission objective.  It’s a dream that every gamer has.  Stating that you will make games that are innovative and new unlike anything anyone has built before and here is how we are going to do it, is better, but it’s still not enough. You need to know: Who is building with you.  (very few can do it on their own), What is the goal, what is the vision, what is your value proposition and who is your game / games targeted.  That’s just the beginning.  It seemed so simple to me, when I tried to explain it to others who weren’t gamers… well it flew right over their heads.  I had to refine the company “ore” until it was pure and clear.   Only then could I craft the best weapons and armour to take on the epic challenge that is starting this gaming company.  As for Plan B and the funding application: “All your funding are belong to us.”  At least that’s the plan, hopefully we don’t get punched in the mouth!